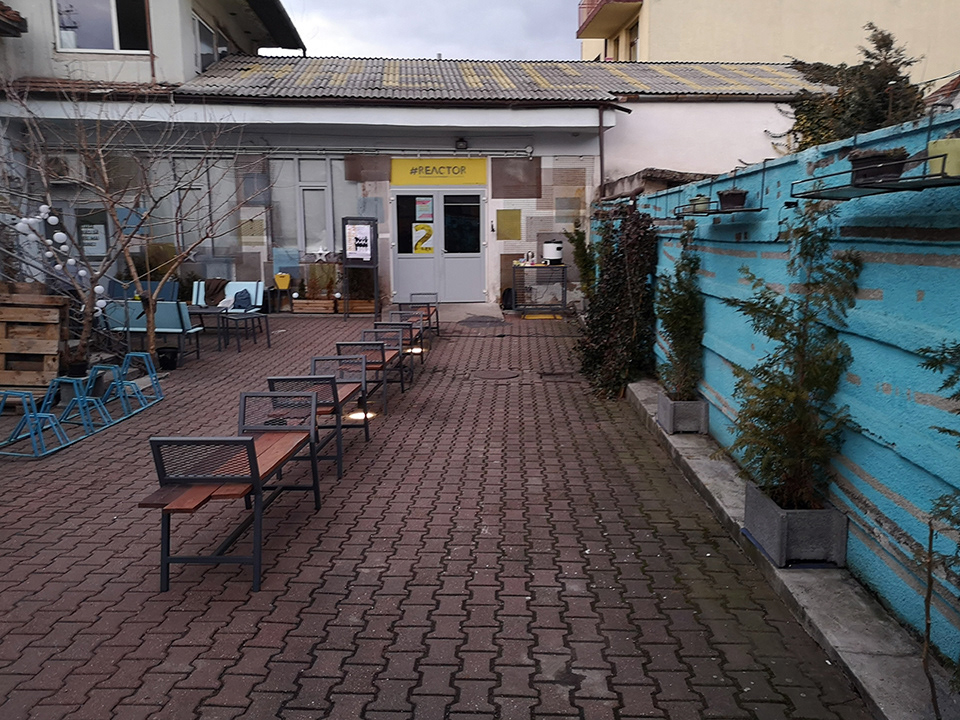 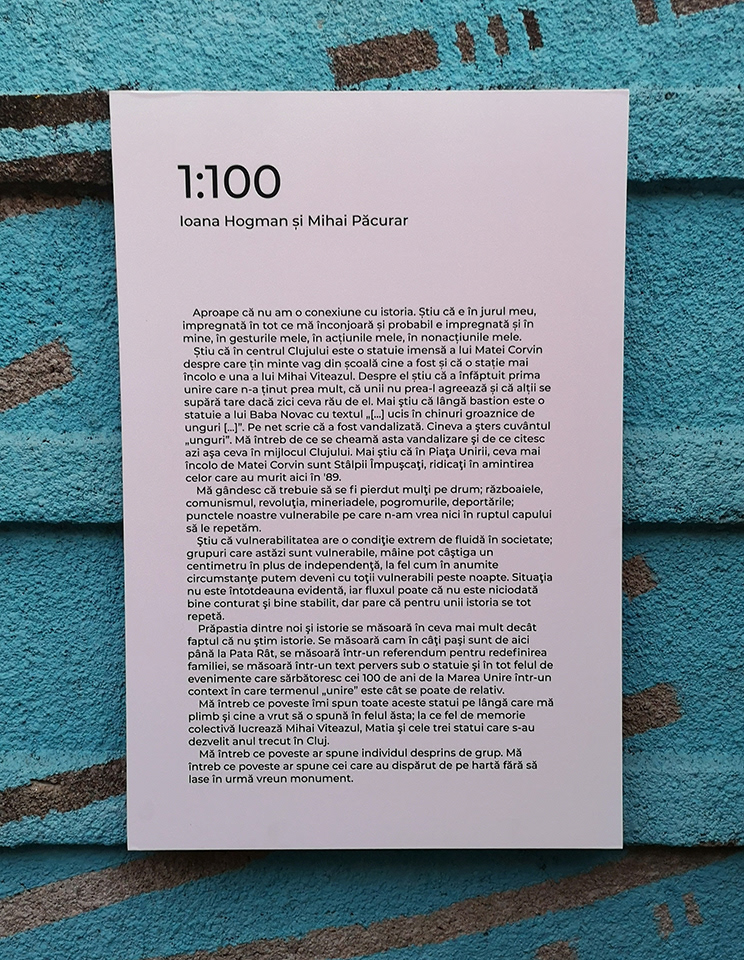 The installation consisted of 15 tiny golden statues and a text mounted on the walls surrounding the courtyard. The statues were made out of model people built at the scale of 1:100 and tiny wooden pedestals. The text was created as a crossover between a cold, factual statement and an emotional, dramatic address.
Here is the English version:
I barely have a connection with history. I know it's around me, impregnated in everything that surrounds me and probably impregnated in me, also, in my gestures, in my actions, in my non-actions.
I know that in the center of Cluj there is a huge statue of Matei Corvin about whom I vaguely remember anything from school. And that one bus stop away there is also one of Mihai Viteazul (Mihai The Brave). I know about him that he did the first union of Romania, which didn't last for too long, that some don't really like him and some get really upset if you say something unpleasant about him. I also know that near the bastion there is a statue of Baba Novac with the text " [...] killed in terrible torments by the Hungarians [...] ". On the internet it says it was vandalized. Someone erased the word "Hungarians". I wonder why this is called vandalizing and why I should read this today in the center of Cluj anyway. I also know that in Piața Unirii (The Union Square) there is another monument called "Stâlpii împușcați" (The Shot Pillars) built in the memory of those who died here in '89.
I'm thinking many must have died on the way; the wars, the communism, the revolution, the mineriads, the pogroms, the deportations; our most vulnerable moments with which, for the life of us, we wouldn't want to meet again.
I know vulnerability has a very fluid condition in our society; groups that are vulnerable today can gain tomorrow one more centimeter of independence, just like in other circumstances we could all become vulnerable over night. The situation is never obvious and the flow is never fully outlined or well established, but it seems that for some of us history is repeating itself on and on.
The gap between us and history is measured in something beyond the fact that we don't know our history. It is measured in the number of steps from here to Pata Rât, it is measured in a referendum for the redefinition of the family, it is measured in a wicked text under a statue and in all sorts of events that celebrate one hundred years from The Great Union Day in a context where the term "union" is as relative as it can be.
I wonder what kind of story tell all these statues by which I am walking every day and who wanted to tell it this way; on what kind of collective memory work Mihai Viteazul, Matia and the three statues that were unveiled last year in Cluj.
I wonder what story would tell the individual detached from the group. I wonder what story would tell those who vanished from the map without leaving a monument behind them. 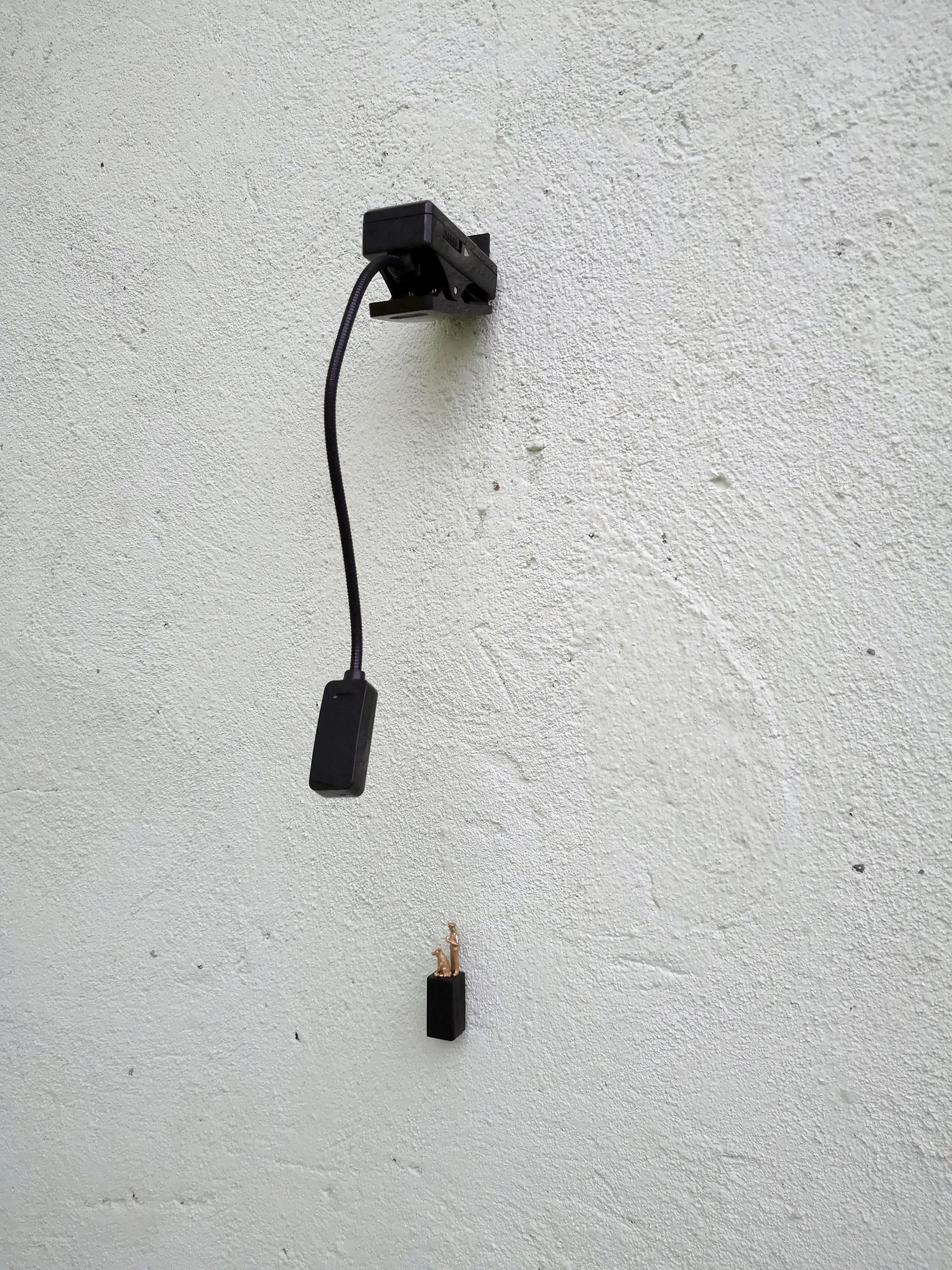 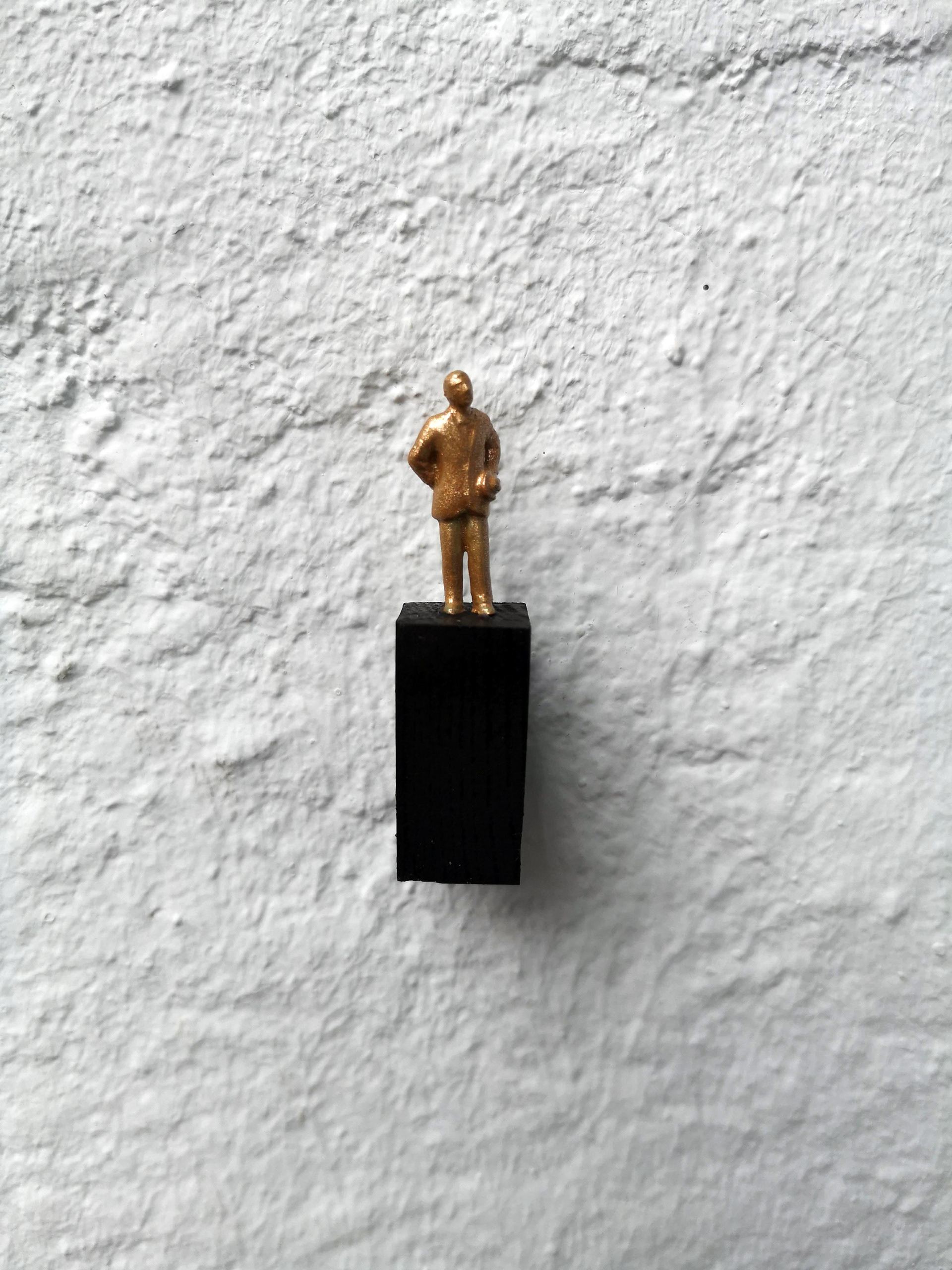 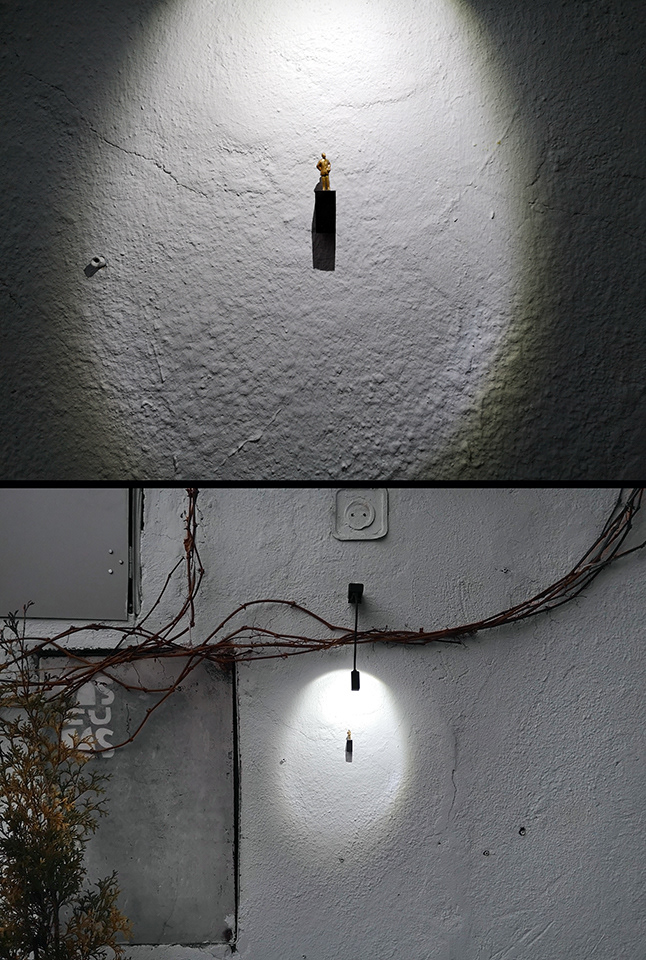 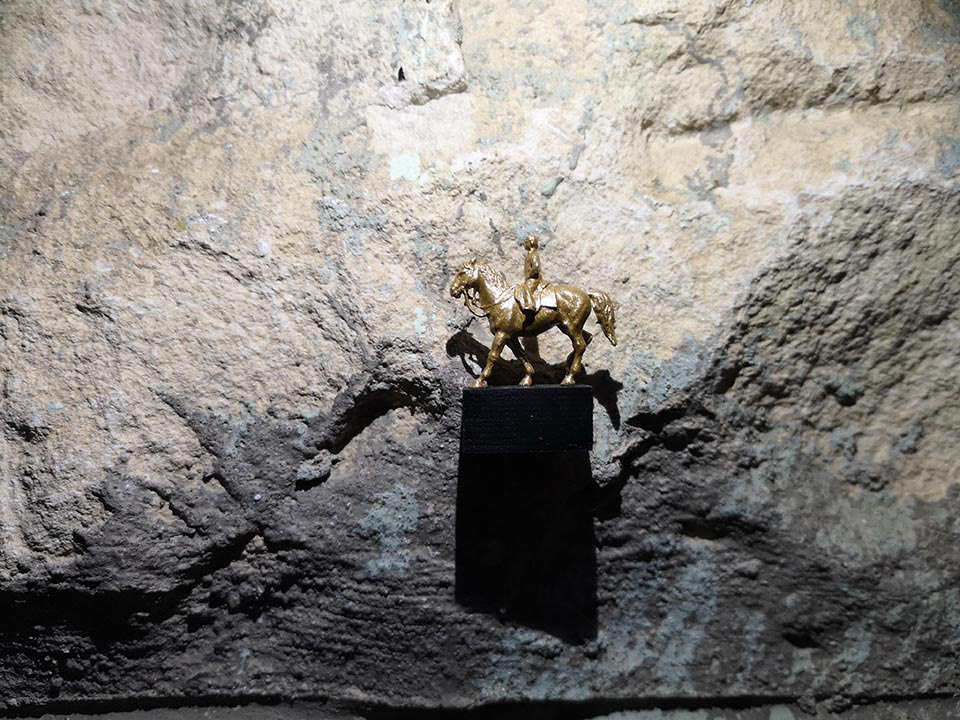 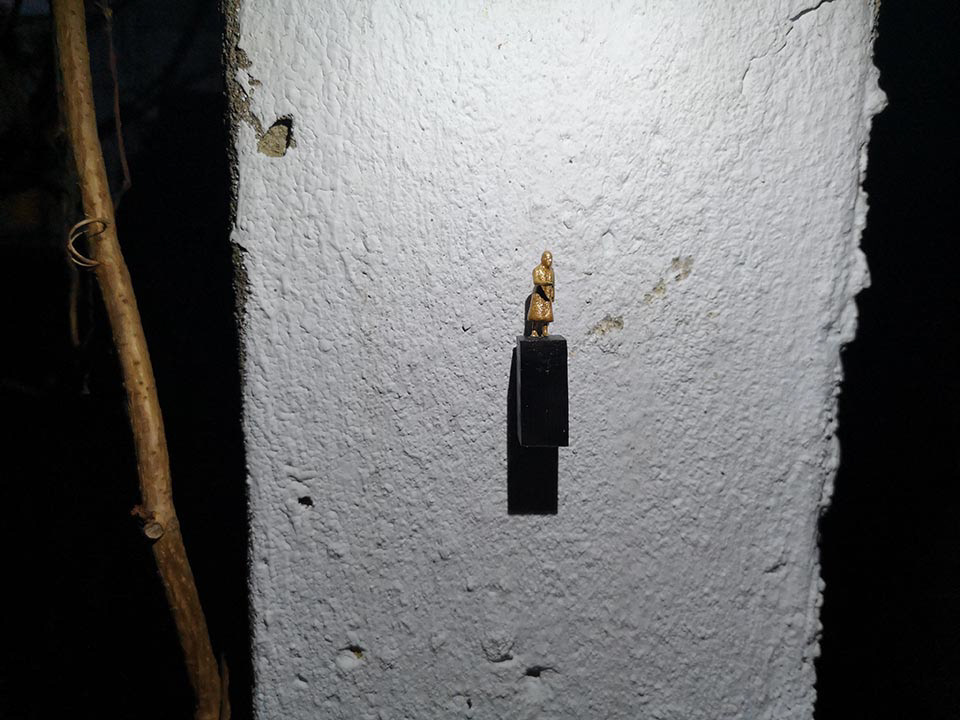 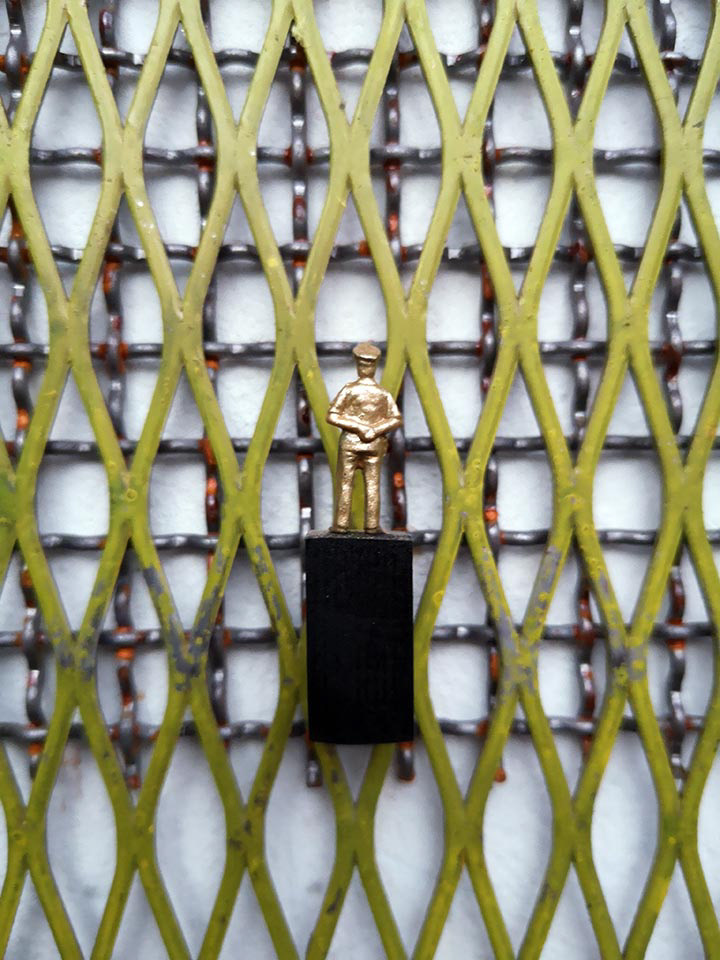 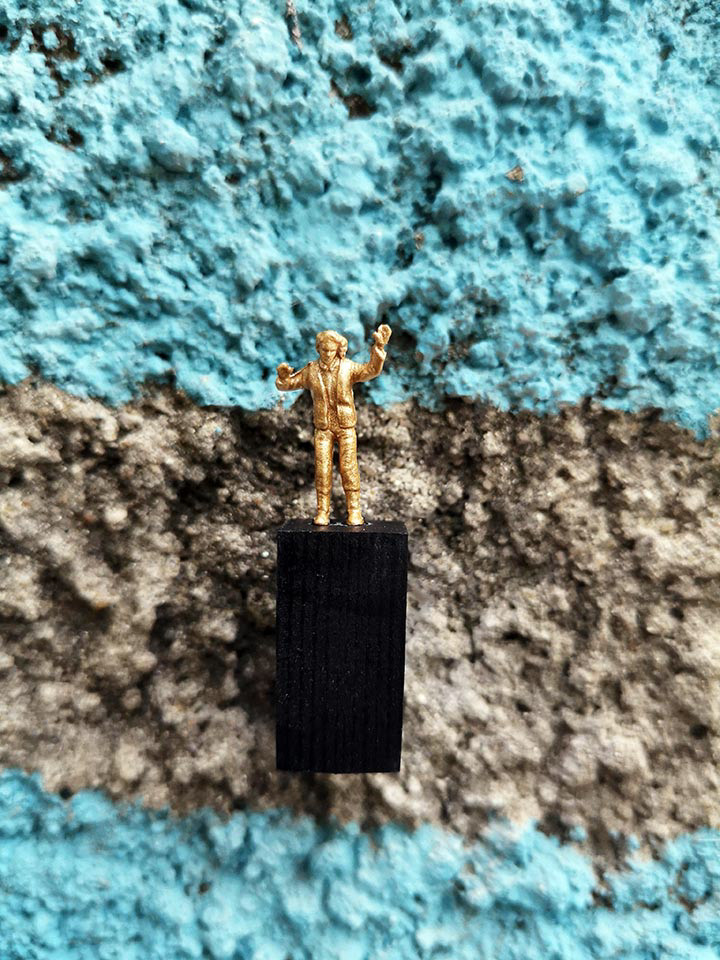 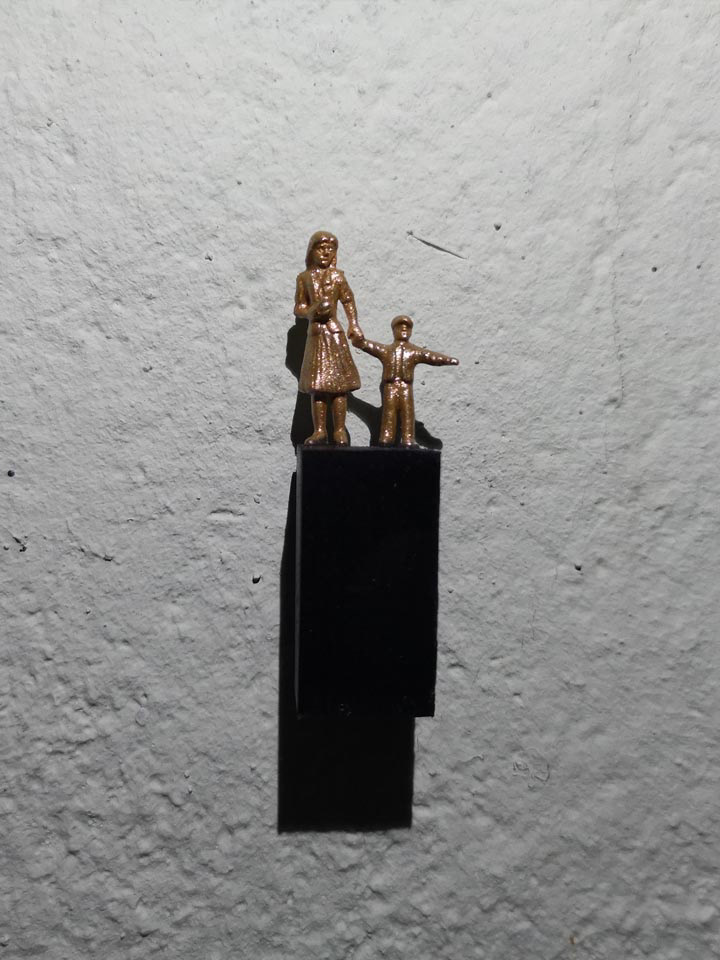 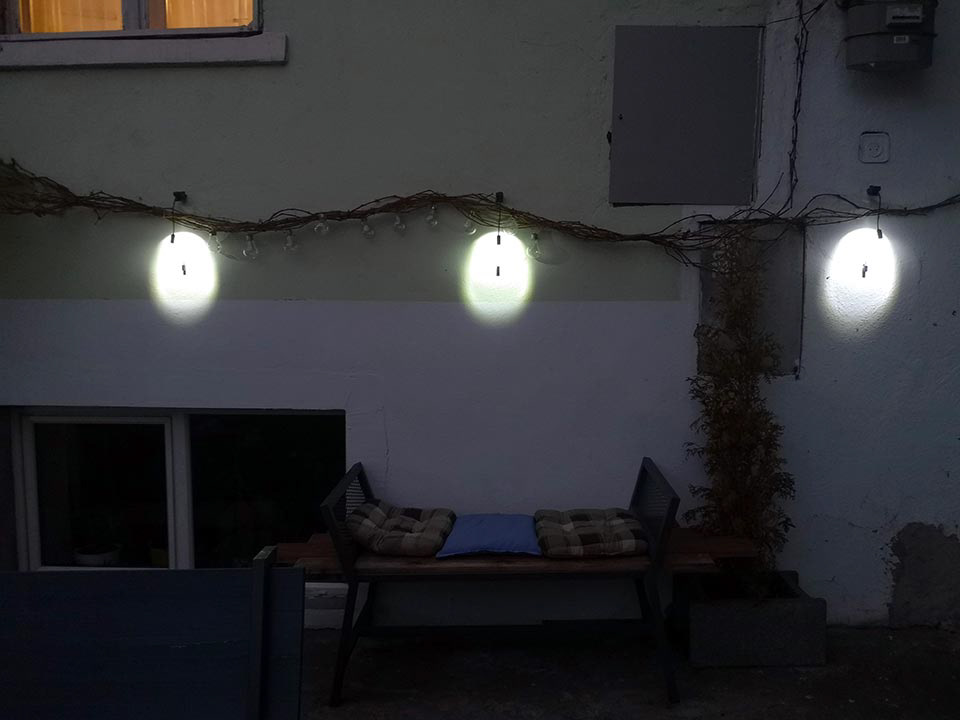 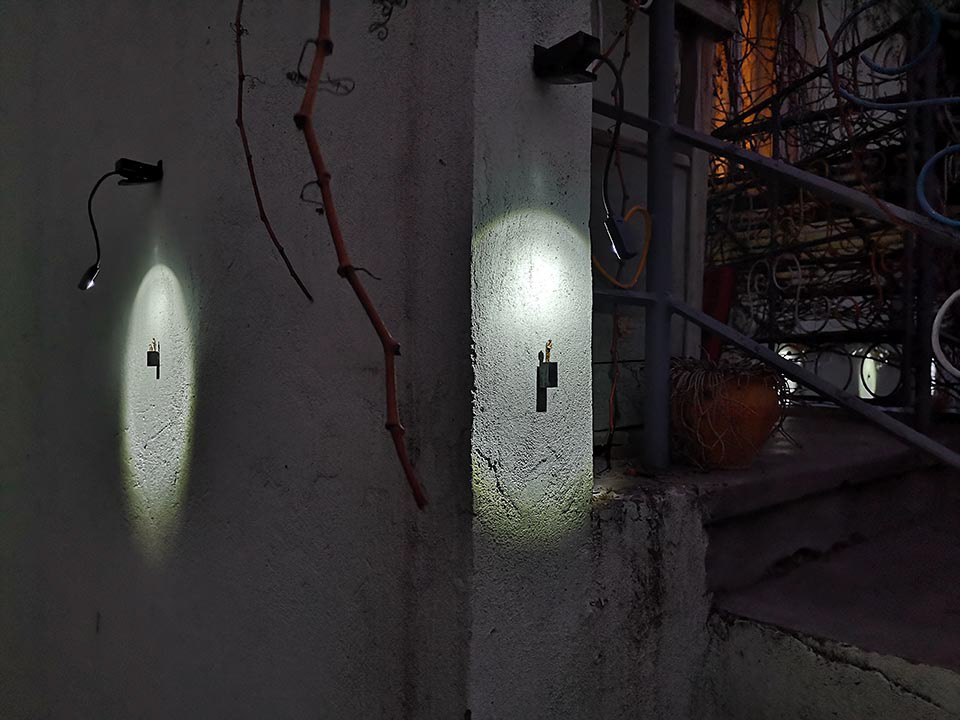 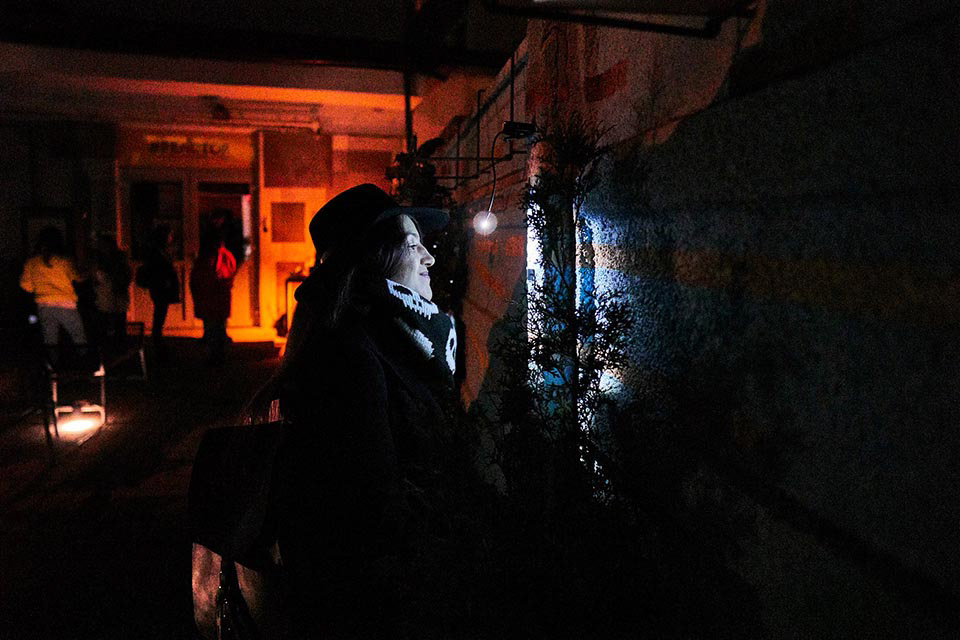 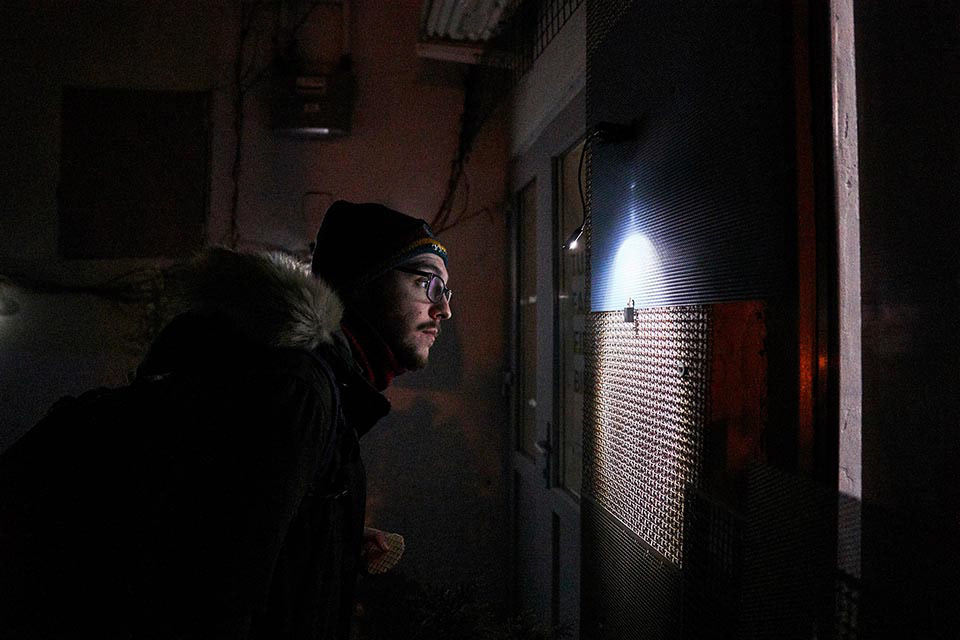 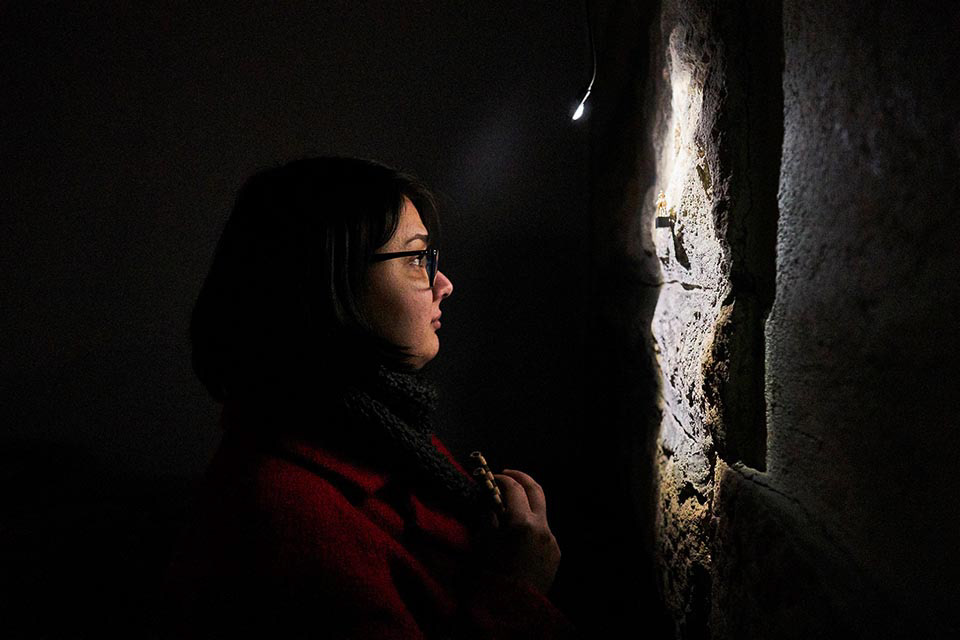